London is a special place for music lovers due to the role that this city played in the history of music, and in the life of individual musicians. In each area of London there are many significant and iconic places: shops, museums and concert venues that will be interesting both for avid music lovers and musicians…

Denmark Street is a small street in central London, which is closely connected with the history of British music. Many of the local establishments are related with the development of jazz, punk and R’n’B in Britain. At the proper time, Jimi Hendrix recorded some of his songs in the basement located on this street, and Elton John wrote one of his early songs – ‘Your Song’. Denmark Street is also famous for the largest congestion of various music stores. 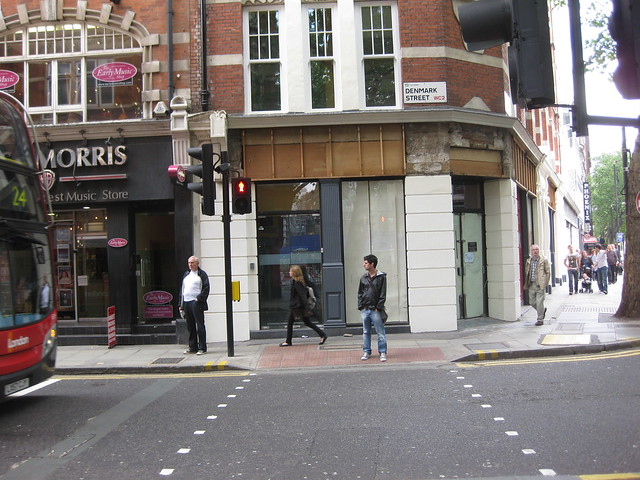 Rose Morris is one of the oldest musical instruments stores in London situated on Denmark Street. You can buy there guitars, drums, pianoforte and many other instruments, as well as musical equipment. On the first floor of the store there is a department with notes and training aids, including a visual video about the game on various musical instruments.

Even in the 21st century nothing compares to the sound of vinyl records that can be found in many independent music stores of London. And Sister Ray is one of them. True music lovers and connoisseurs of music can enjoy there both the latest novelties and an excellent selection of rare and collectible records. 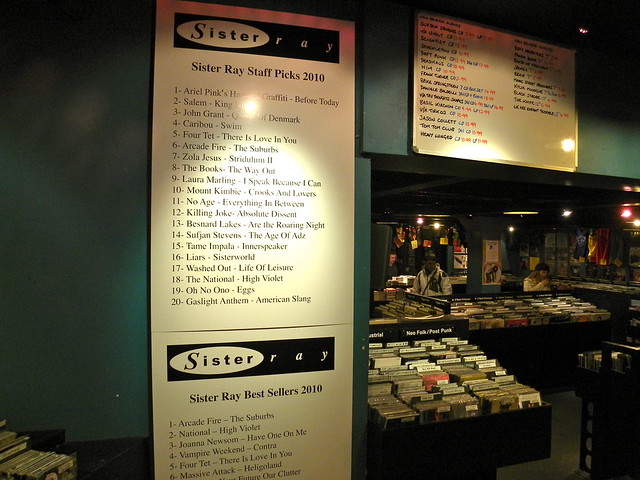 Rough Trade East is another independent store with a good choice of vinyl. Also, this is a club for music lovers: the store features a small cafe and a cozy area with computers and sofas. Sometimes live performances of modern musicians are held there.

Southbank Center is an internationally renowned art center located on the south bank of Thames River. There are many exhibitions, concerts, theater performances and lectures. Each year more than 1,000 musicians appear on the stage of the Southbank Center making it one of the most popular art venues in London. The concert program at the Southbank Center covers all kinds of genres: classical, rock, jazz, pop music, which attracts a diverse audience. 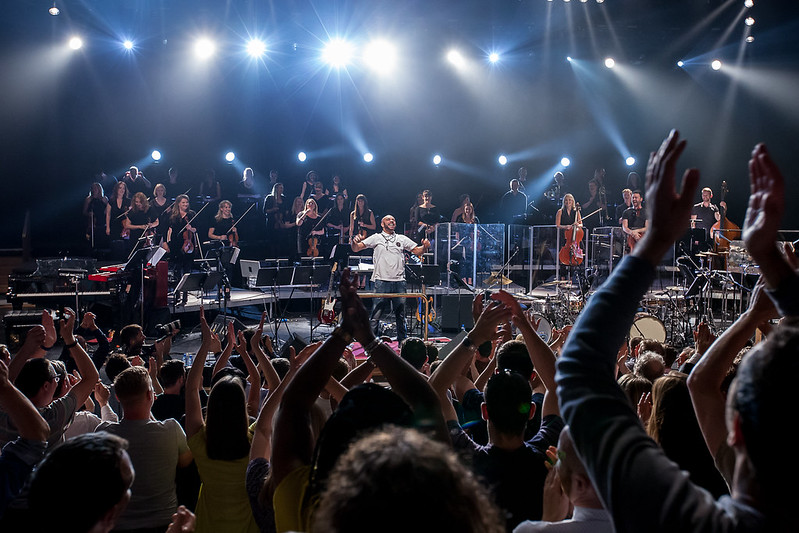 Many streets in London are cult places for music lovers, but a special place among them is occupied by Abbey Road – the most famous crossroad in the history of modern music. So, many tourists from all over the world come there every day to reproduce the famous photo from the Beatles album of the same name. 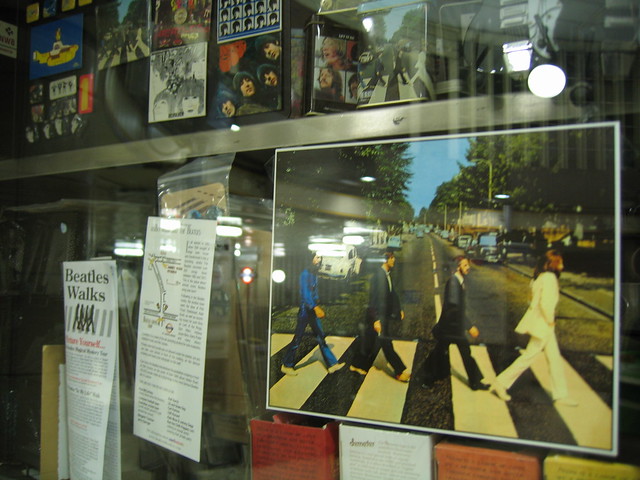 British Music Experience is a unique museum, which keeps the entire history of British popular music from Beatles and Rolling Stones to Radiohead and Arctic Monkeys. The exposition of the museum includes more than 3,000 rare photographs, 600 video clips and other musical artifacts, as well as personal things of the famous musicians, which won’t leave indifferent any music lover. The exhibition’s visitors can participate in interactive entertainment: sing a song or play musical instruments, compile own DJ set and watch one of the legendary concerts of British stars in a special room. 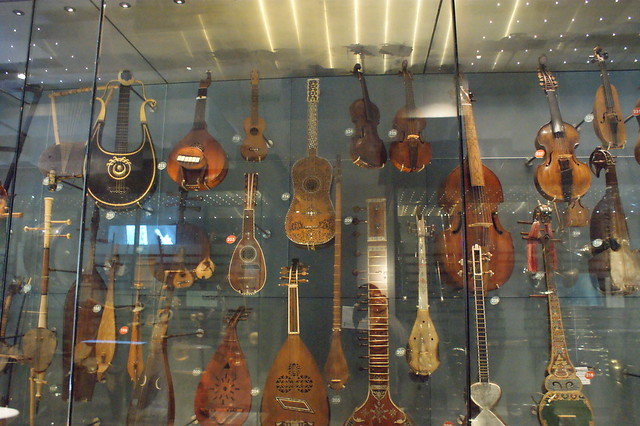 There is no other club in Britain that plays such an important role in music of all genres like the 100 Club, which was opened in 1942 in the West End. Louis Armstrong, Who and Kinks, Oasis and Muse acted there. In 1976, the 100 Club hosted a punk music festival with still only beginning bands Sex Pistols, Clash and Damned. The program of today’s 100 Club is quite eclectic, so you can expect anything, but the atmosphere and quality of the music have remained there at the proper high level. 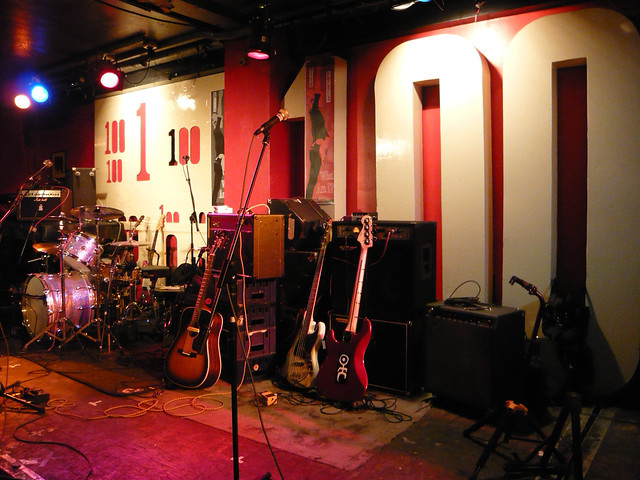 Café Oto is one of the most interesting places in Dalston- the trendy district of London. A simple but good cuisine is fully compensated by a rich cultural program, including exhibitions and live concerts. Searching for a new sound? Welcome to Café Oto! Jazz, electronics and no-wave music are always in its menu…

As you see, London is a great holiday destination for those who like music, and these sights are the best proof. Are you crazy about music? Then set off to London and enjoy these iconic spots. By the way, don’t forget to rent a car in London in advance to avoid any transportation problems when traveling to the British capital!

What do you think? Cancel reply